Hercules the Greater was even more surprised to find out he didn’t care about those Eagles anymore. He didn’t even care about baseball anymore. His father assumed it was either drugs or something worse. He couldn’t imagine his son just woke up one day and decided to live his own life.

Hercules the Greater asked his mother to look into guitar lessons. She was more than happy to set that plan in motion. When Mr. Kennedy learned of this major mutiny he flipped his lid.  When Mrs. Kennedy defended her son’s choice – Mr. Kennedy went down to the Stardust seeking a drink or two and maybe a sympathetic ear. 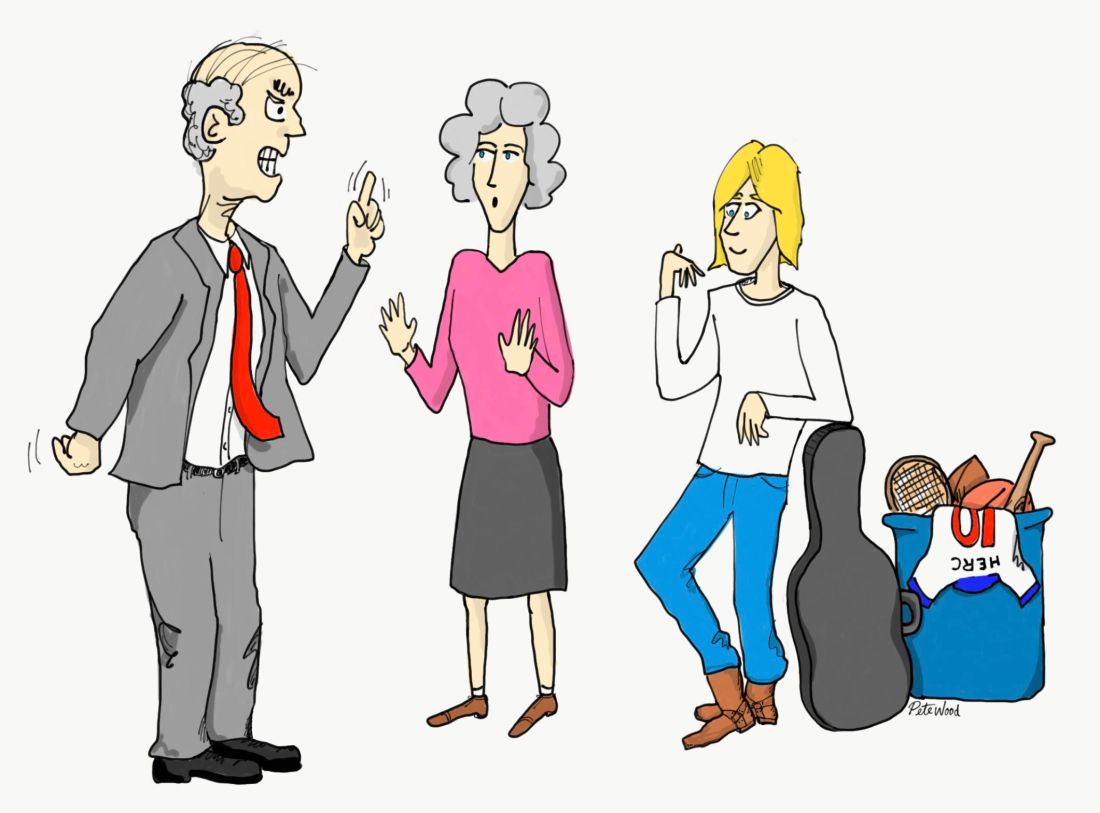 I write. I act. I sing. I pray. I drive. I am. View all posts by bassbarile